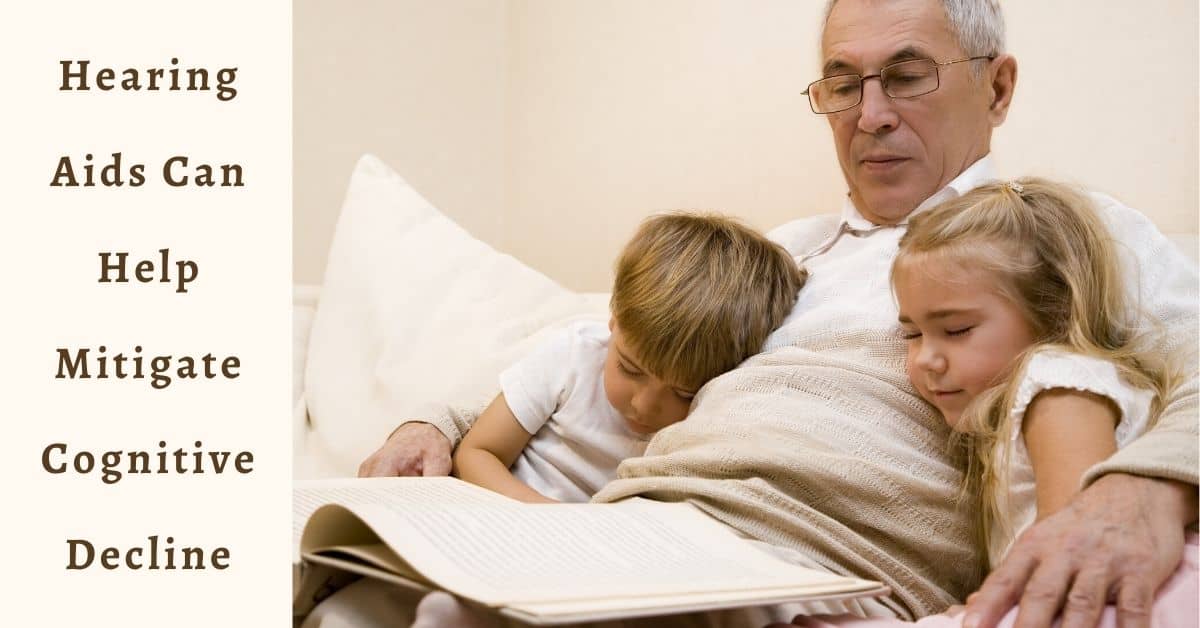 What is Cognitive Decline?

Severe cognitive decline is also called dementia. Dementia is not a disease in and of itself. Instead, it is a collection of conditions that impact the brain’s ability to function. The Alzheimer’s Association defines dementia as “a general term for loss of memory, language, problem-solving and other thinking abilities that are severe enough to interfere with daily life” (https://www.alz.org/alzheimers-dementia/what-is-dementia). The most common type of dementia is Alzheimer’s disease.

Facts and Figures about Dementia

Every 3 seconds. That is how often a new case of dementia is diagnosed somewhere in the world. Currently, there are about 48 million people living with dementia, and that number is expected to rise to 152 million by 2050 (https://www.who.int/features/factfiles/dementia/en/). Dementia is one of the leading causes of death amongst older Americans, with Alzheimer’s disease specifically being the 6th leading cause of death in the US (https://www.alz.org/alzheimers-dementia/facts-figures).

How are Hearing Loss and Dementia Connected?

Especially in the last decade, medical research has exploded in the area of studying cognition and hearing loss. Researchers have found a very strong correlation between hearing loss and an increased risk for developing dementia. In 2011, researchers out of the Johns Hopkins School of Medicine and the National Institute on Aging published a study that found those with hearing loss were significantly more likely to have developed dementia over the 18-year course of the study than their peers without hearing loss.

Since the publication of this groundbreaking study, researchers from across the globe have found a similar correlation between an increased risk for dementia and hearing impairments.

Luckily, studies have also uncovered promising data regarding the use of hearing aids and their mitigating effects on risk of dementia. In 2018, a study that investigated the relationship between hearing aid use and dementia was published in the Journal of the American Geriatrics Society.

To complete this study, researchers pulled data from the Health and Retirement Study (HRS) that measured the cognitive ability of participants every 2 years for 18 years. The study followed the data of 2,040 adults over the age of 50. None of these adults had dementia at the beginning of the study.

Before taking their bi-annual cognitive assessment (episodic memory), participants were asked whether or not they had started using hearing aids.

The data unveiled that the speed of decline in episodic memory scores was significantly reduced once participants began wearing hearing aids. Put simply, when people chose to treat their hearing loss with hearing aids, they saw a slower rate of decline than when compared to their own scores before choosing to use hearing aids.

The researchers were very optimistic that this study helps to determine that hearing aids do indeed play a role in mitigating the risk of cognitive decline by significantly slowing the rate (https://onlinelibrary.wiley.com/doi/full/10.1111/jgs.15363).

Are you Noticing Changes to your Hearing or Memory?

If you have started to notice changes in your hearing or are experiencing some of the early signs of hearing loss, it is important to schedule a hearing test. If you are in the Houston area, we are more than delighted to walk with you on your journey to better hearing. Contact us at the Hearing Health Center of Houston today!