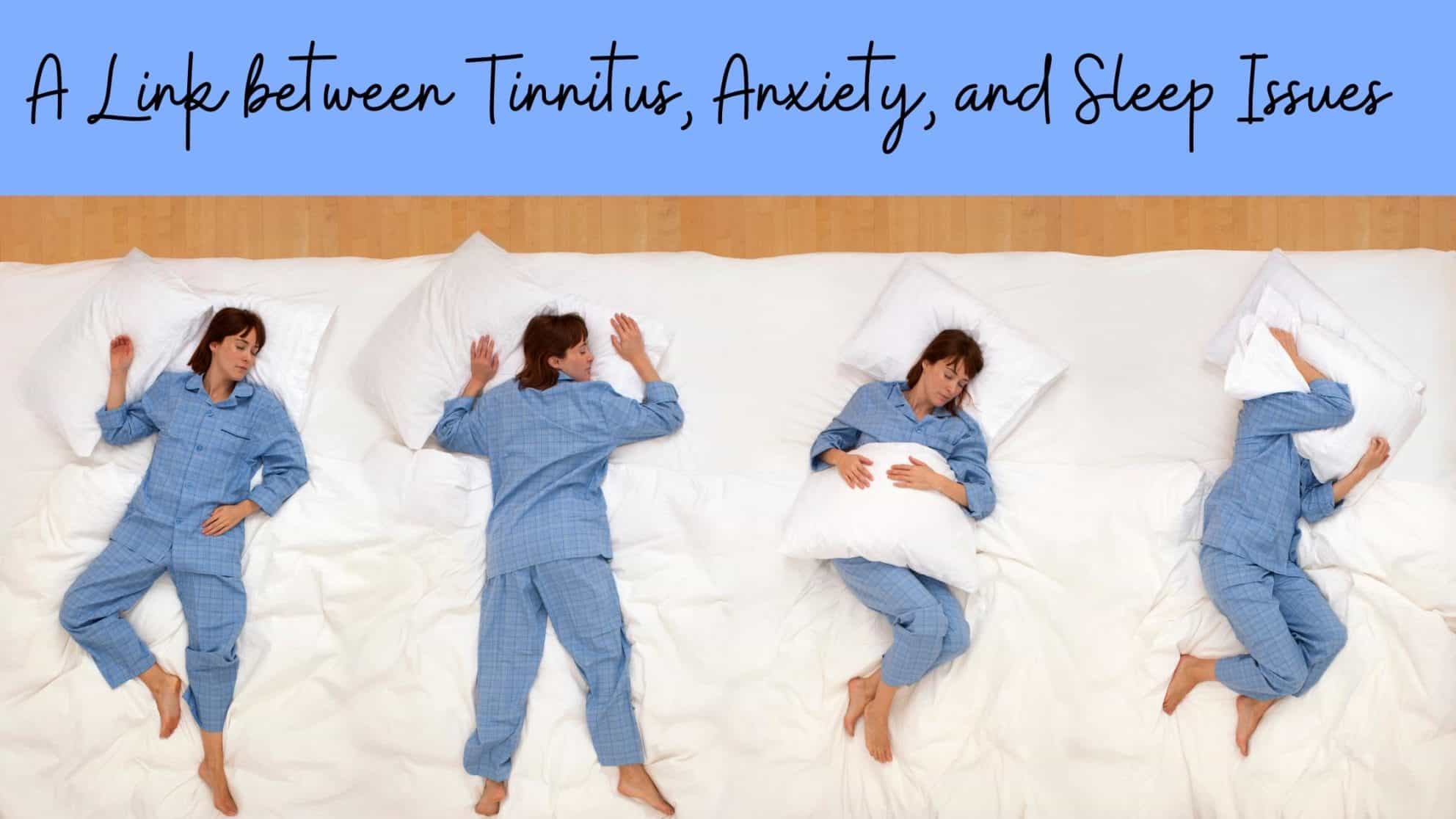 If you’ve suffered from tinnitus, you know that it can be frustrating! That annoying ringing in your ears, which may also appear as a whooshing, rushing, screeching or clicking sound, is the most common health problem for veterans returning from active duty. It is also estimated to affect 15–20% of the general population.

While it is frequently associated with hearing loss, it does often appear on its own. While there is no cure for tinnitus, the good news is that there are ways to manage and reduce it.

Tinnitus can be consuming. While many people say their tinnitus will come and go, others have a constant ringing in the background. Trying to sleep while your ears are ringing can be frustrating and interrupt your sleep patterns. Most people with tinnitus that affects their sleep say they use “sound masking” to help them drift off. By using a sound masker, it helps your brain take attention off of the tinnitus you hear to make it less noticeable. For example: utilizing a sound machine that is programmed to play relaxing sounds or simply using a louder box fan to help drown out your tinnitus. William Shatner has famously suffered from tinnitus ever since an explosion on the set of Star Trek and has said that masking is the only way he gets any relief.

Anxiety and tinnitus can be a two-way street. Stress and anxiety are thought to contribute to tinnitus, and tinnitus itself can cause anxiety. We struggle with the idea that we may hear this sound for the rest of our lives and it suddenly becomes a vicious cycle!

Fortunately, de-stressing techniques, like meditation, that focuses specifically on the tinnitus can help. Caffeine also has been proven to increase both stress and tinnitus. Even in small amounts, like a single cup of coffee, can make tinnitus worse or even bring it about when it wouldn’t otherwise be present at all. If you’re dealing with tinnitus, cutting down on caffeine intake can be a step toward getting some relief from the tinnitus and the anxiety.

While CDs of specific masking sounds or white noise generators are available, even just running a box fan in the room while you go to sleep will suffice. If running a fan doesn’t appeal to you, you can find long videos on YouTube and download sound generator apps on your smart phone of everything from storms to crackling fires, or even the sound of a box fan!

When we say “masking,” what we really mean is “distracting.” It’s usually not necessary to entirely cover up the sound of your tinnitus; all you need to do is draw your focus away from it. The last thing we want for a patient struggling with tinnitus is to spend a lot of time in very quiet environments. Some people leave a television, radio, or a laptop with Netflix playing quietly in the background— just enough so there is some sound for their ears to gravitate toward and forget about the ringing.

If tinnitus is giving you trouble during the day, you can use the masking technique at any time. If your tinnitus is accompanied by hearing loss that is problematic enough to require hearing aids, many models offer built-in masking capability that you can turn on and off at a moment’s notice.

Sometimes impacted earwax or changes in medication can cause tinnitus. Tylenol, certain diuretics and some blood pressure medications are just a few of the common medicinal causes of tinnitus. As mentioned before, caffeine aggravates it, as does smoking cigarettes. Consult with your primary care physician and/or an audiologist that will be able to help you evaluate the causes of tinnitus in your life and to better understand how to manage your tinnitus.

Hearing Tests with the Hearing Health Center of Houston

It’s important to keep track of your hearing health in order to catch problems early on and address them. If you do have hearing loss, the good news is that hearing aids can help you maintain a healthy lifestyle for years to come.

Since hearing loss and tinnitus often occur concurrently, our Doctors of Audiology can help you determine the best course of treatment. Contact us at the Hearing Health Center of Houston today!