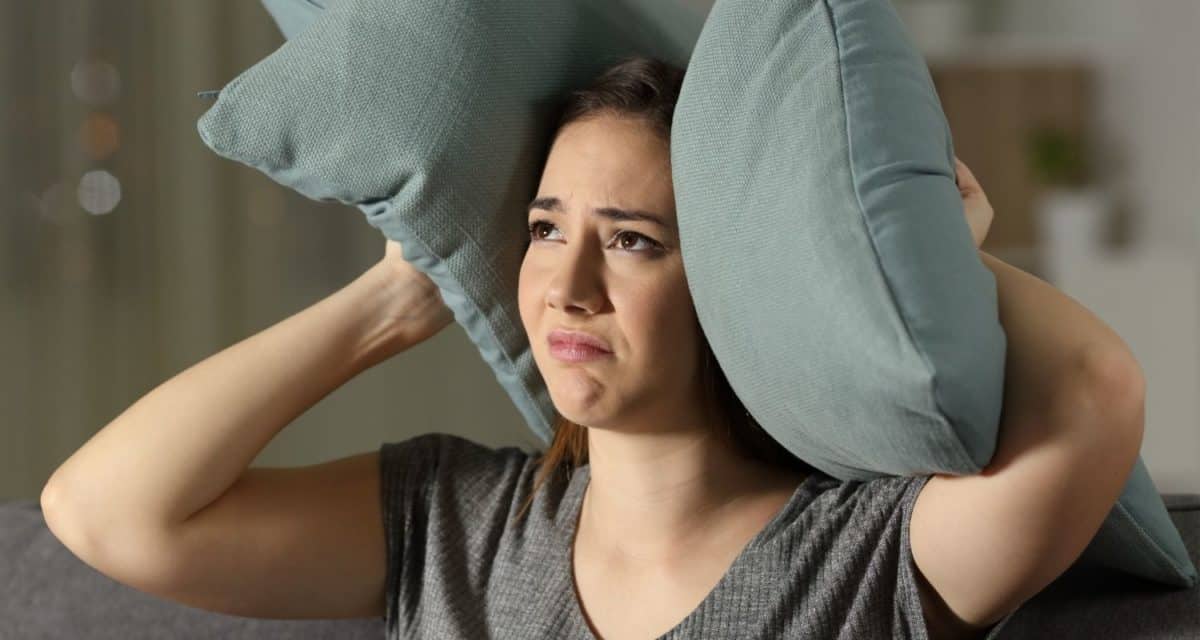 More than just a minor nuisance, hearing loss profoundly impacts those who suffer from it in innumerable ways. Its consequences unfurl and expand to compromise the basics of health and safety as well as emotional and psychological well-being. And although it is common, it is also easy to take preventative measures.

Even the briefest momentary exposure to extremely loud sounds can cause long-lasting and life-altering damage to your hearing. This is simple to understand because we all reflexively recoil from extremely loud sounds. But what many people fail to realize is that habitual exposure to loud noises to which we become accustomed and normalize represents just as great of a risk

The CDC estimates that almost one out of four adults in the US demonstrates some degree of Noise-Induced Hearing Loss (NIHL) in one or both ears when tested. Even more alarming, the same is true for more than one out of every six teenagers between the ages of 12 and 19. Understanding how this has come to be and how to prevent it for yourself and your loved ones can be the difference between living your most satisfying life or not.

NIHL can be the unfortunate result of either a momentary one-time exposure to very loud noise or the consequence of sustained proximity to dangerous volumes. Sound is measured in units called decibels. Habitual exposure to any sound over 70db is causing some degree of hearing loss, however minor. The louder the sound, the less exposure time it takes to cause problems. Much of the background noise that surrounds many of us all day, such as the dull roar of traffic or street noise, is beyond our control.

Many of us have even become so accustomed to this background noise that we are uncomfortable without keeping a TV or radio on when home alone. We might even notice silence more than background noise. This normalization creates the opportunity for destructive habits to form. Examples of such potentially destructive habits include listening to headphones too loudly or playing loud music in a band with your friends, working with loud machines such as in a workshop, or revving loud engines such as on dirt bikes.

How does noise damage our hearing?

We hear through the complex, microscopic, and almost instantaneous transformation of air into electrical signals that our brains then decode. Simply put, waves of sound pass through our narrow ear canals to our eardrums, which in turn vibrates three tiny bones in our middle ear, which then cause the fluid inside our ears to ripple. Microscopic hair cells sense and decode this sound wave. It is these hair cells that get damaged and lost by exposure to loud sounds – and they do not grow back.

Less commonly, extremely loud sounds may rupture one’s eardrum or injure the tiny bones of the middle ear. This damage is instantaneously obvious and permanent.

What are the effects and signs of NIHL?

Most commonly this damage happens so gradually that people fail to notice their diminishing senses until it is regularly impeding their quality of life. It becomes most noticeable in its consequences: difficulty understanding people or feeling like you can’t turn up the TV or radio loudly enough. Some degree of this decay is the common result of aging. But with healthy habits and early intervention, it does not need to compromise your quality of life.

Can NIHL be prevented?

Unlike the rare hearing loss that results from physical impairment, NIHL is preventable. Awareness and good habits can sustain your hearing health and this, in turn, promotes a greater quality of life. Learn to distinguish which noises are dangerous. If you ca  nnot stay away from them, get in the habit of wearing earplugs, which are affordable and readily available at your local pharmacy. Take the initiative of doing the same for children who are not aware of the dangers. And don’t be shy about informing your friends and colleagues about the dangers and the importance of staying vigilant and making an appointment for a hearing test at the earliest signs of deterioration.

Everyone and every situation is different, but depending on the intensity of the exposure, the proximity, and the duration, symptoms might pass quickly or the damage may be permanent. The damage might be immediately noticeable or it might take some time for the effects to reveal themselves. However its symptoms may reveal themselves. NIHL is something we should all take steps to prevent. Make an appointment with one of our audiologists today to make sure that you remain on track to living your life to its greatest potential.