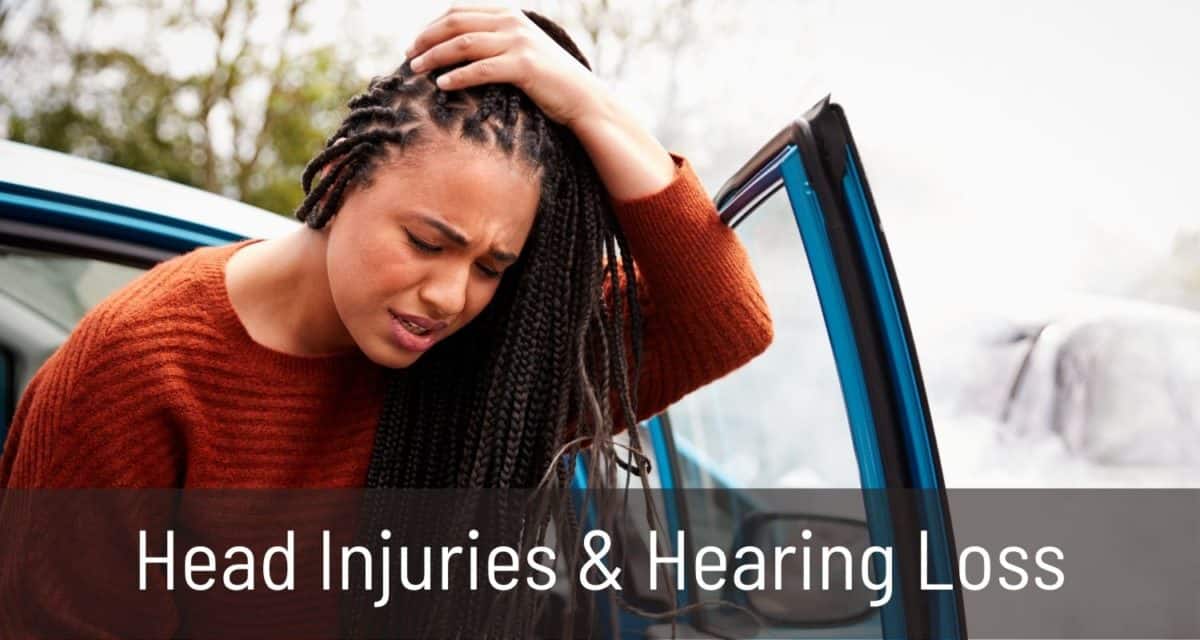 Those most at risk for head injury are males aged 15–35 years. While it hasn’t been proven why that is, intuitively we are aware that this group is more likely to engage in risky behavior and participate in contact sports.

The movie Concussion, starring Will Smith in the role of Dr. Bennet Omalu, helped shed light on the dangers that head injuries pose for professional American football players. In real life, Dr. Omalu discovered that even those players who never suffered an acute TBI were at an increased risk of death from chronic brain damage, years after they stopped playing football. The accumulative effect of many minor concussions had caused permanent damage.

As mentioned above, a concussion is considered a “mild traumatic brain injury.” A TBI can be classified as mild, moderate, or severe. TBIs are the result of blunt force trauma to the head, violent shaking of the head, or even a shockwave from an extremely loud blast of sound. Catastrophically loud events can create enough pressure to cause brain damage.

At its most basic, a concussion is a bruise (contusion) on the brain. The injury may also include bleeding (hemorrhaging) in moderate or severe cases.

While there are many kinds of scenarios in which a TBI can be the result, the most common causes are vehicle accidents, explosions, and sports. While mild TBIs are not life-threatening, they can still have life-altering effects. One of those is hearing loss.

The ears and auditory pathways are part of the head, so they are vulnerable to the damage from TBI as much as the brain. Much of our auditory system is part of the brain, so hearing damage is by definition included in the possible effects of TBI.

The same trauma that can damage the brain might also cause injuries to the eardrum, ossicles (tiny bones in the middle ear), or the tissues and membranes of the inner ear—including the labyrinth which is responsible for the majority of our sense of balance. It might also cause ischemia in the cochlea or the cochlear nerve, where blood flow is blocked and the cells are starved of oxygen.

One common outcome of TBI is so-called “hidden hearing loss.” This occurs most commonly when the myelin sheaths around the auditory nerve sustain damage, and impulses can “leak” out of the nerve pathway on their way to the auditory cortex. This results in what we call “hidden” hearing loss because a person who has it can appear to have normal hearing on a traditional hearing test, but will be unable to make sense of sound in the world when many sounds are happening at once. This is a common problem for football players, as well as veterans returning from active duty.

Other hearing-related problems that result from TBI may include:

Treatment for TBI-related hearing problems will vary depending on their nature. Ruptured eardrums and damaged ossicles may be surgically repaired. Permanent hearing loss may be treated with hearing aids.

If you or a loved one may have hearing issues related to TBI, make an appointment for a hearing test today and find out what treatments may be available to help you communicate effectively.